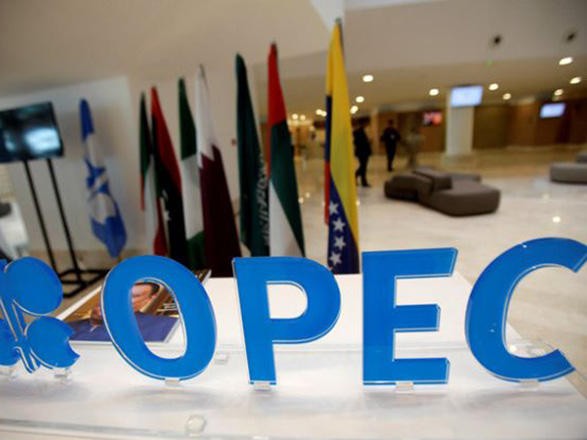 The candidacy of Kuwaiti representative Heissam al-Ghais for appointment to the post of OPEC secretary general from August 1, 2022 will be discussed at a meeting of cartel ministers in December, Kuwaiti Minister of Oil and Higher Education Mohammad Abdel Latif al-Fares told reporters on the sidelines of the ADIPEC-2021 International Oil and Gas Exhibition in  Abu Dhabi.

“Yes, this issue is on the agenda,” he confirmed, answering the relevant TASS question.  Al-Fares also noted that OPEC is discussing other candidates, but did not name them.

Since August 2016, the 62-year-old Nigerian politician Mohammed Sanusi Barkindo has held the post of OPEC Secretary General, who has worked with OPEC as a representative of Nigeria since 1986.  His term expires at the end of July 2022.  According to the OPEC charter, the Secretary General is elected for a term of three years, with the possibility of re-election once.

Al-Gais, clarifies TASS, headed the Kuwait delegation to OPEC from 2017 to 2021, «played an important role in the implementation of the declaration of cooperation» of the OPEC+ countries, especially in 2017, «when the basic mechanisms of the agreement were laid down».  Al-Ghais graduated from the University of San Francisco in California with a degree in political science, worked in oil companies and the Kuwaiti Foreign Ministry.

The OPEC ministerial meeting is scheduled for December 1, 2021. 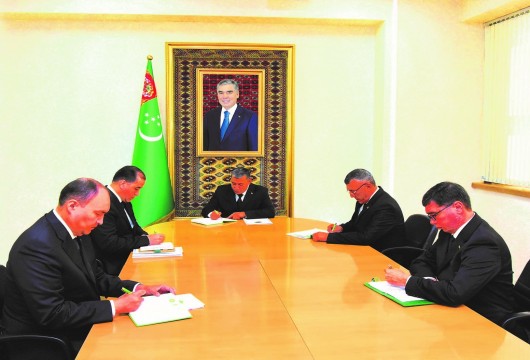 CHRONICLE OF THE ERA OF POWER AND HAPPINESS - YEAR 2020

The oil and gas industry is the leading sector of the national economy, that plays a significant role in the programs of the country's socio-economic development on an innovative basis, approved by President Gurbanguly Berdimuhamedov, and expanding its export opportunities.